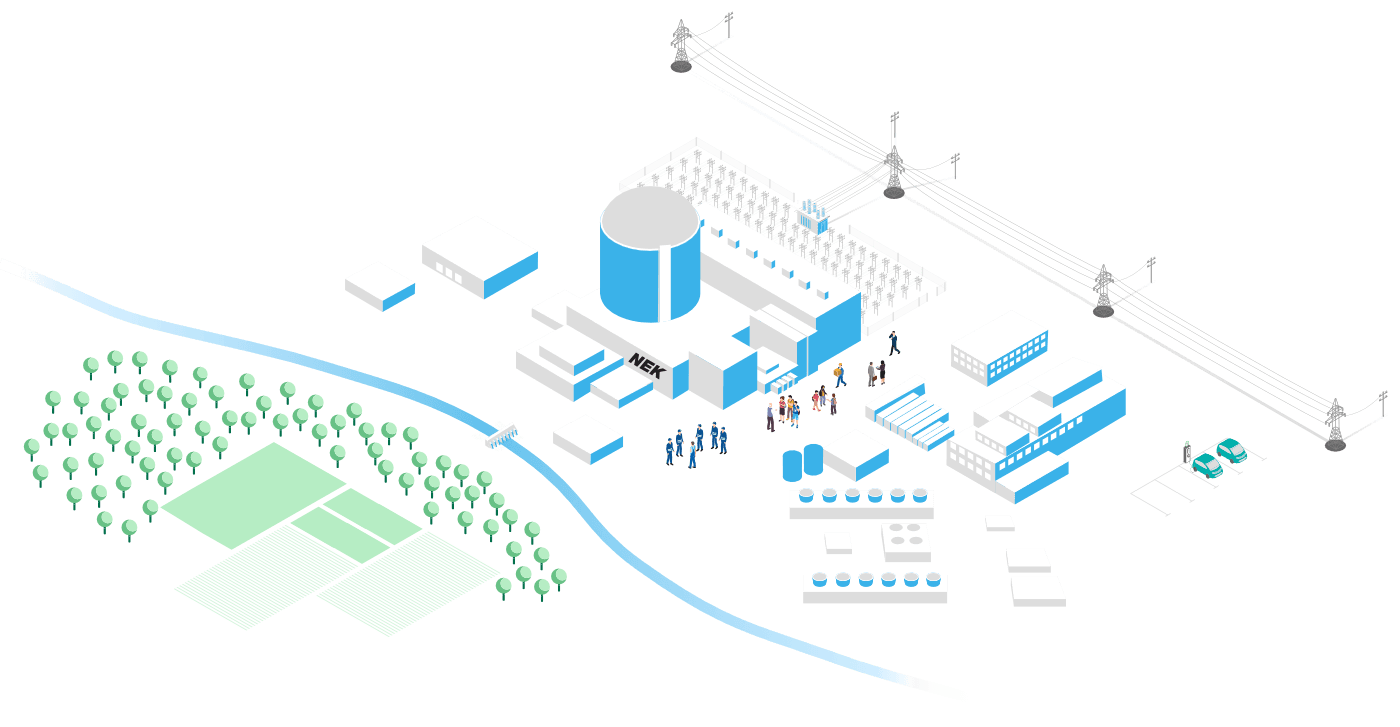 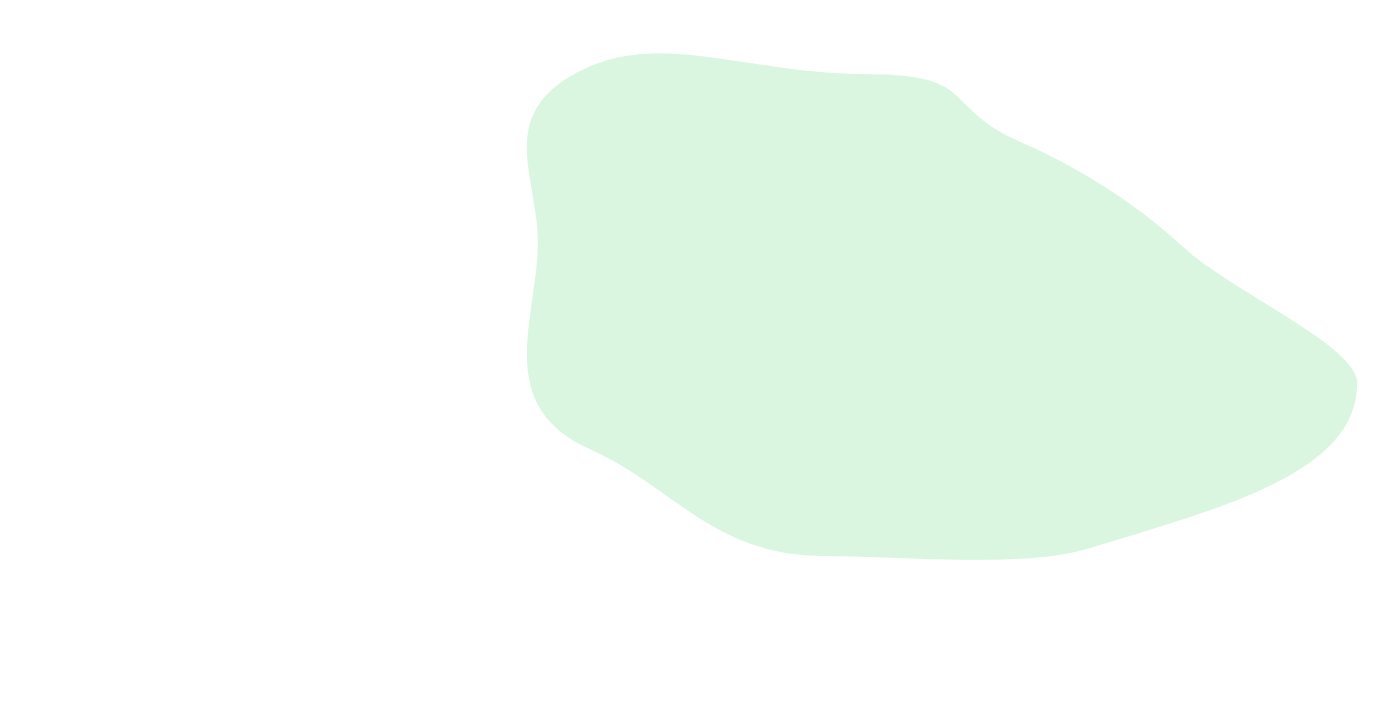 The heat used to generate electrical energy is released during the nuclear fission of uranium fuel inside the reactor. Uranium 235 isotope serves as nuclear fuel and can account for up to 5% of the total nuclear fuel mass, whereas the remaining 95% of the mass consists of the Uranium 238 isotope which is not direct fuel; however, indirectly through nuclear reactions, the latter also gradually turns into fuel. The reactor consists of:

The useful life of each individual fuel assembly is 3 years or 2 nuclear fuel cycles in the reactor core, after which it is replaced with a new fuel assembly.

Number of fuel rods per assembly
235

Proper ageing management, maintenance, and modernisation ensure equipment operational readiness throughout the entire life-time of the plant. Current state evaluation is used as a basis for the implementation of preventive maintenance programs which ensure equipment functionality throughout the expected service life. Our equipment is modernized based on operating experience and this brings improved solutions and progress in operational safety and stability.

The plant’s equipment is managed through in-service oversight and maintenance.

Outage is the regular shutdown of the Krško Nuclear Power Plant scheduled every 18 months. That is when we implement the following:

During the outage, all the fuel assemblies are moved to the spent fuel pool where they are additionally inspected and their suitability to be returned to the reactor core is comprehensively assessed. We belong to the group of nuclear power plants that employ their own operators to execute the unloading and loading of the fuel.